Established in 1698, Altydgedacht Estate is a family farm where long standing traditions and modern methods blend to create wines of quality and character.

Altydgedacht is one of the historic farms established on the fertile slopes of the Tygerberg and has been in the Parker family since 1852.
Brothers John and Oliver use the varied soils, slopes and microclimates to grow high quality grapes from suitable noble varieties.

Open for tasting:  Mon to Fri & Saturday’s.  Closed on Sunday’s.

Bloemendal’s 1st cellar was completed in 1920 and during the 1960’s significant amounts of Cabernet Sauvignon & Shiraz were planted on the farm.  Bloemendal concentrates on the noble cultivars and sacrifices quantity in favour of quality.  Our multiple award winning Bloemendal Suider Terras Sauvignon Blanc which is harvested from the slopes of the south facings, low yielding, 35-year-old, bush vines which are located at 350 meters above sea level.  The cool Atlantic Ocean air provides a cool blanket over these vines which produce phenomenal quality grapes.

The history of Springfield dates back to 1698 when the governor of the Cape first granted this farmland, then known as “Hooge Bergs Vallei” (later “Springfield”), thereby making it one of the oldest and most significant farms, not only in Durbanville, but in what will be known as the greater, modern-day Cape Town.
Our vineyards are situated at the back of the Tygerberg Hills, mainly in north-facing and east-facing rows. Situated 10km from the Atlantic Ocean, the sea breeze cools the grapes at night after the warm summer days.
The vineyards are all on slopes that have rich and fertile soils. With an above average rainfall, there is no need to irrigate the vines. The clay-textured soils preserve all the nutrition and water during the winter months letting nature control the quality of the grapes in the warmer summer months.

Open for tastings Monday to Sunday

Few places on earth offer such a spectacular outlook. Nestled atop Tygerberg Hill, surveying its surrounds with unparalleled 270 degrees panoramics, De Grendel showcases Table Mountain, the city of Cape Town and the seaboard all in one landscape. Just 20 minutes from the city, this dramatic expanse of land offers perspective and accessibility. De Grendel means “the latch” in Dutch – this farm was historically the gateway on the route to the inland settlements of Durbanville and Stellenbosch which had to be opened to traverse the Tygerberg.

Open for tasting:  Mon to Sun

Making wine runs in the family at Diemersdal. Six generations of winemakers with one passion have made fine wines at the Estate since the 1800’s. Today, Diemersdal is renowned for its award-winning range of red and white wines enjoyed locally and exported to the far corners of the globe.

Diemersdal wines are the perfect expression of the distinct terroir of the Durbanville Wine Valley, one of the oldest wine regions in the Cape. The diverse soils and slopes provide the optimum conditions for making premium-quality wines with prominent varietal character. The dry land vineyards develop concentrated flavours, uniformly ripened by the cooling sea-breezes from the Atlantic Ocean.

The result is a vintner’s repertoire that offers five single varietals and three distinctive blends. Classic wines that combine the best of the old and the new worlds.

Standing proud against the Tygerberg Hills, the state-of –the-art Durbanville Hills winery looks out over Robben Island and Table Mountain.  These breathtaking views are the inspiration behind our wines.  Cool airs and rolling mists off the Atlantic Ocean extend the ripening period capturing the area’s unique character and rich aroma’s ideal for creating intensely flavoured fruity wines.

Open for tasting:  Monday  to Sunday

Hillcrest Estate is a boutique winery nestled in the Tygerberg Hills in the ward of Durbanville a mere 30 minute drive from Cape Town. The vineyards are cooled by afternoon sea breezes from the Atlantic Ocean which makes it one of the prime growing grape regions in the Western Cape. On the estate well drained soils with good water retention capacity are differentiated into Oakleaf, Hutton and Clovelly types which favour the production of good quality grapes and consequently great wines. In addition the vineyards are strewen with baked shale or “Hornfels”, the result of a geological event millions of years ago, which impart a distinct minerality to the wines.

A wide range of wines to suit every palate and pocket from crisp Sauvignon Blanc to aromatic Merlot.
To date, the Hillcrest wines and olive products have exceeded all quality expectations, so don’t miss a tasting of both our quality products

Klein Roosboom (directly translated as ‘little rosebush’) is a family owned farm that stands guard at the coastal entrance of the valley in the famous Durbanville wine valley. Our hilly slopes overlooking Table Bay, Robben Island and Table Mountain, forms the breathtaking backdrop that frames our beautiful farm.
Klein Roosboom celebrates the vine for bringing the elements together in balance.  We invite you to discover our piece of heaven that we bottled on earth; taste our terroir, feel our delicate sea breeze and share endless passion.

Meerendal is a historic farm in peaceful surroundings offering a variety of tourism facilities including informal as well as fine dining.  Venues also available for functions and weddings.  Produces a range of great Estate wines, including Pinotage from 53 year old vines and Shiraz from 30 year old vines.
The Prestige range consists of the very best of Meerendal and made in small quantities – a wooded white wine, two red wines, a natural sweet wine and a MCC.
The Standard range includes seven cultivar wines, a Rose and a blended red wine.  A new label was developed in 2004 to portray the classic qualities and rich heritage of this 300 year old estate.

With only 16 hectares of vineyards, Nitida is the smallest farm in Durbanville Wine Valley.  The owner farmed and managed farm is named after the Protea Nitida (the ‘Waboom or wagon tree) which was historically used for the making of wagon axles, ink and traditional stomach ailment remedies.  Nitida means ‘healthy, refined and cultured”, an apt description for our wines.

Open for tasting:  Monday to Sunday

In 1698 Governor Simon van der Stel granted the farm Groot Phesantekraal to it’s first owner Captain Oloff Berg. By 1756, 40 000 vines had already been established. In 1897 the Brink family acquired the farm. Although the farm produced grapes over the years it was only recently under the watchful eye of wine maker Thys Louw that the first wine was bottled under the Phizante Kraal Label.
Being passionate about good wine made the decision for Andre and Ronelle to make their own wine come naturally. We are currently hiring cellar space from a nearby cellar, but the possibility of having our own red wine maturation cellar in the forseable future is a reality. Andre and Ronelle Brink invite wine lovers to share in their love of good wine and to experience Phizante Kraal Wines.

As the shot of the Signal Gun echoes through the vineyards of our picturesque farm, just off the Vissershok Road in Durbanville, it signals the start of a new generation of wine making. Owned by the 5th generation De Wit family, we pride ourselves in making small quantities of fine wine from our carefully selected grapes. Be assured that the tasteful memories of our wines will keep on echoing.

Cannon Firing @ Signal Gun
The VOC installed more than 50 cannons on hills and mountains around the Cape to form a signal gun chain that could call the Burgher Militia to defend the Cape. This signal gun chain extended from the Signal Hill, Cape Town via Durbanville to Citrusdal in the North West, Worcester in the north and via Tygerberg to Suurbraak beyond Swellendam in the east. Some of these cannons are still used to fire on our farm today, 300 years later, on joyful occasions.
Every so often we fire our 300 year old cannon. This takes place at 12pm every 1st Saturday of each month, including public holidays. 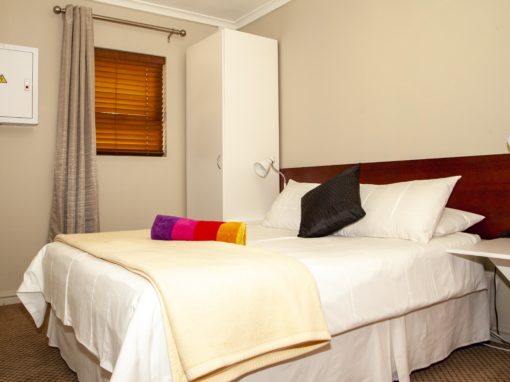 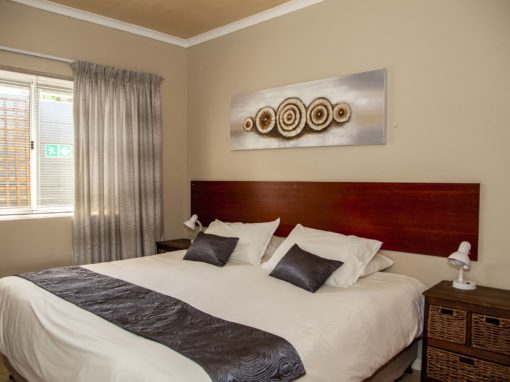 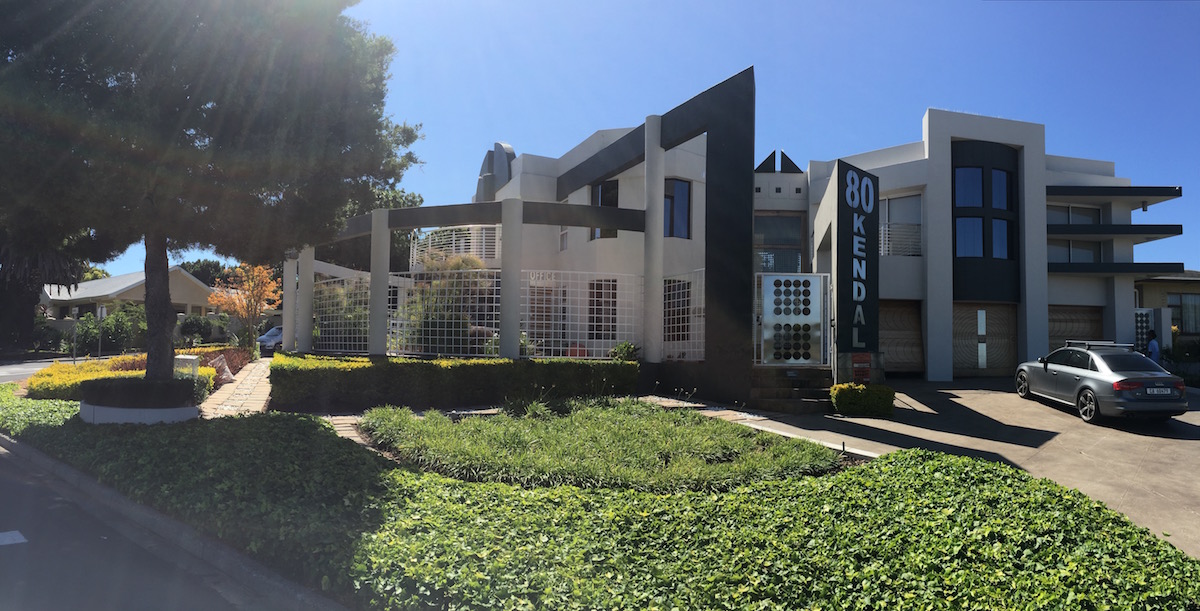 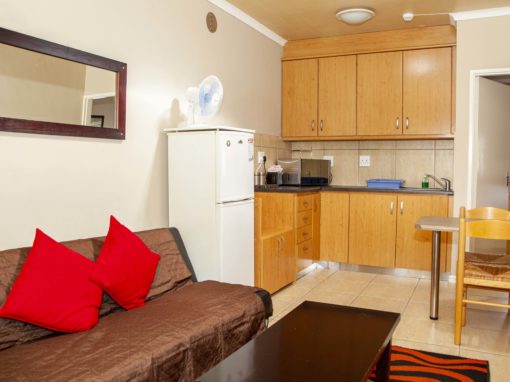 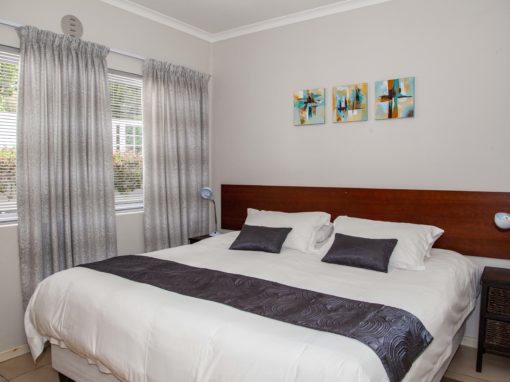 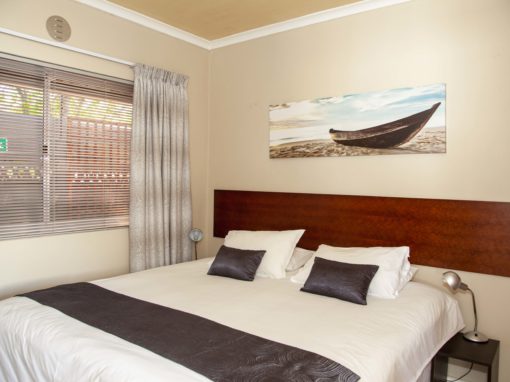 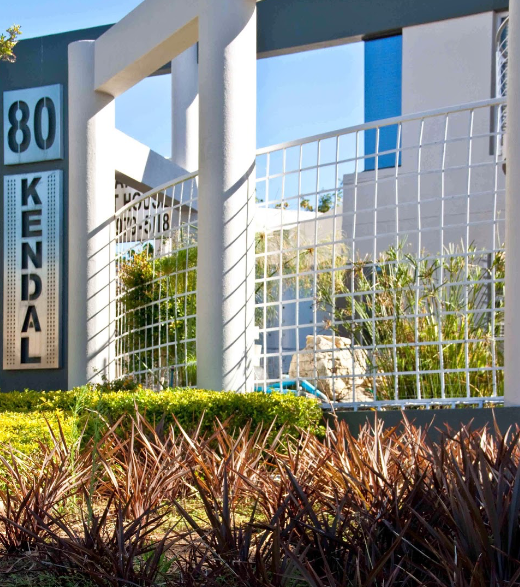 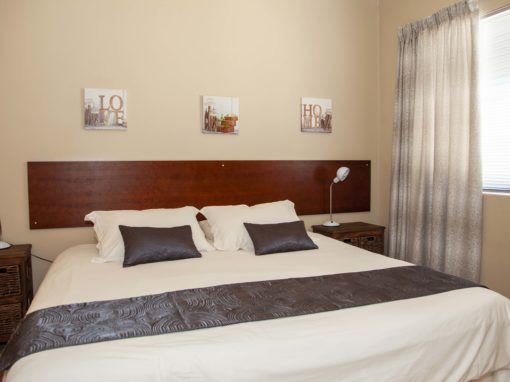 Contact us for more activities in Durbanville and its surrounds: